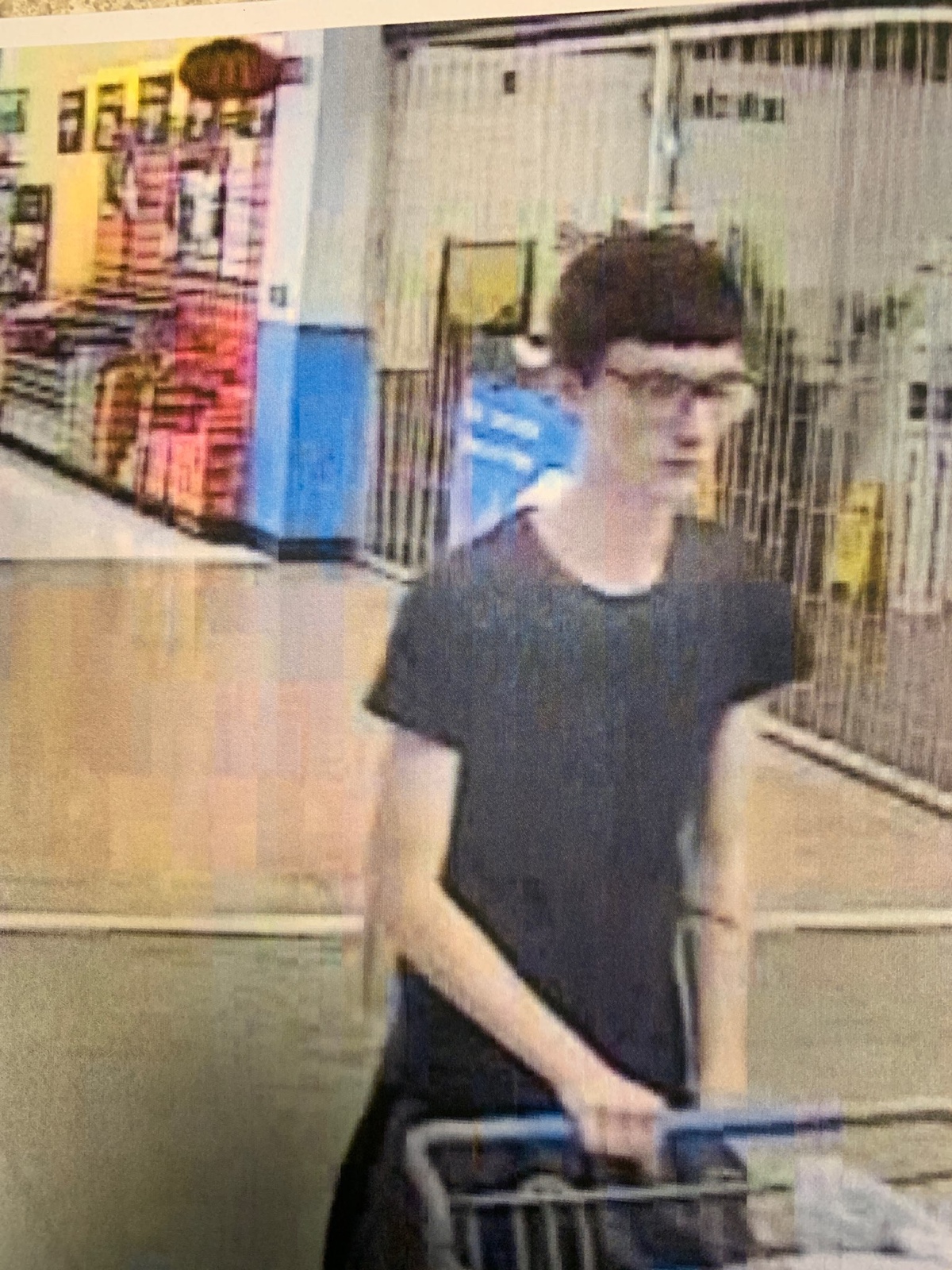 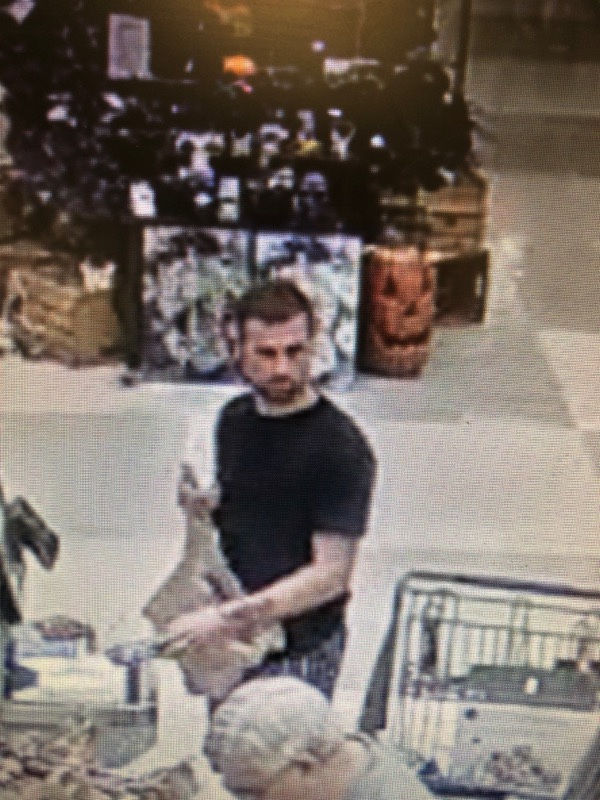 According to reports from PCT 4, on September 17, 2019, deputies with Constable Mark Herman's Office responded to two burglary of motor vehicle calls in the Oakcrest Neighborhood (18700 block of Southard Oaks Drive and 15500 Marberry Drive).Upon deputies arriving, it was discovered that the victim's unlocked vehicles were broken into and their wallets containing their credit cards were stolen.Further investigation revealed that video surveillance captured the suspects using the stolen credit cards at a local Kroger store located at 5150 Buffalo Speedway and a Wal-Mart located at 22605 Tomball Parkway."If you recognize these suspects or have any information on this case, you are urged to contact our dispatch or your local law enforcement." - Constable Mark Herman
Reply
* Reactions disabled on political threads.
What are your thoughts? Log in or sign up to comment Log in » Sign up »
This discussion has been locked.
« Back to Main Page
Views: 2,259