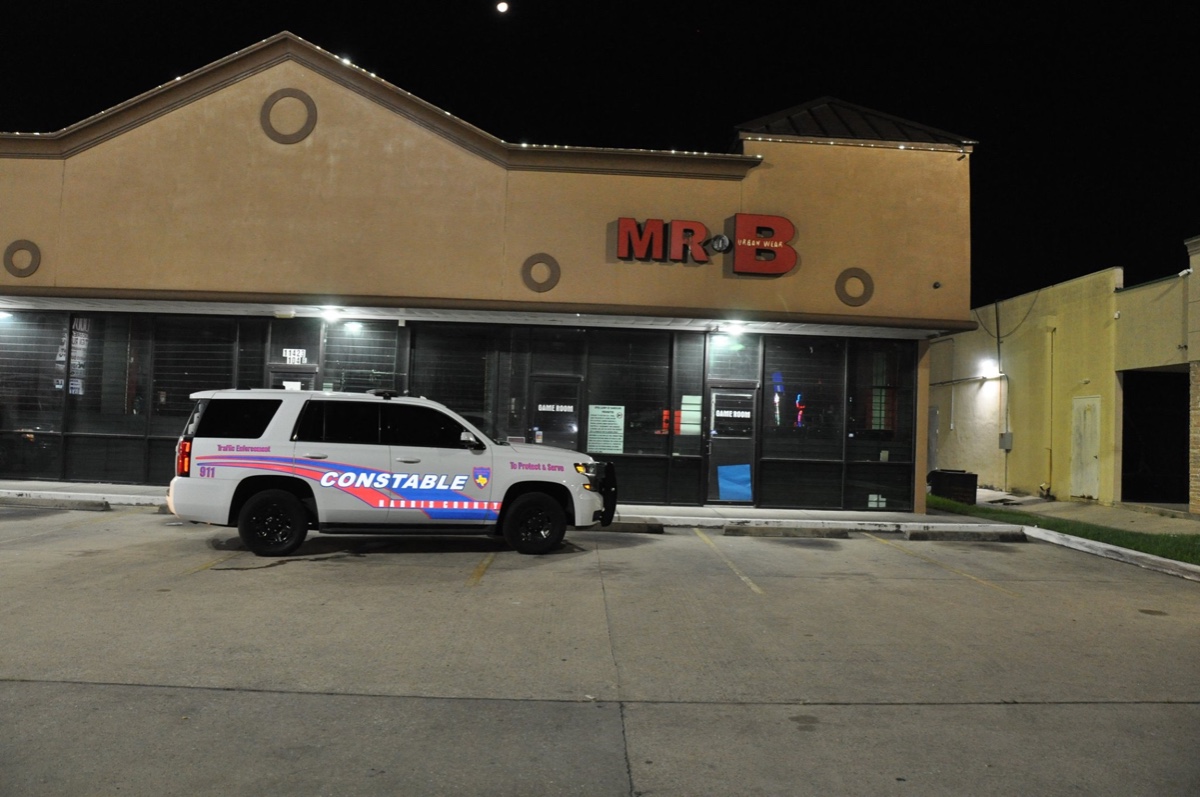 According to reports from PCT 4, on October 8, 2019, after a lengthy investigation, Constable Mark Herman's Criminal Investigation Unit and the Harris County District Attorney's Office Money Laundering Division executed search warrants at three suspected illegal game rooms in the 1140 block of Veterans Memorial Drive, 11500 block of Jones Road and a residence in the 11800 block of Cathy Drive.As a result, Constable Investigators disabled and seized nearly 200 illegal gambling devices, seized a Cadillac Escalade, recovered substantial documentation and evidence supporting the large scale illegal gambling operation, and seized nearly $500,000.00 in suspected gambling proceeds.Dorinda Stroup Powers was arrested at one of the illegal game rooms and was booked into the Harris County Jail, charged with Money Laundering. Her bond was set at $2,500.00 out of the 208th District Court.Additional charges of Money Laundering have been filed on Stephanie Downs, Diego Armando Menendez, and Yandro Oskar Menendez for their participation in the illegal gambling and money laundering operation. They are all currently wanted by law enforcement. They each received No Bond out of the 208th District Court."All seized funds will be used to purchase new law enforcement equipment to better serve our citizens in Precinct 4." -Constable Mark Herman 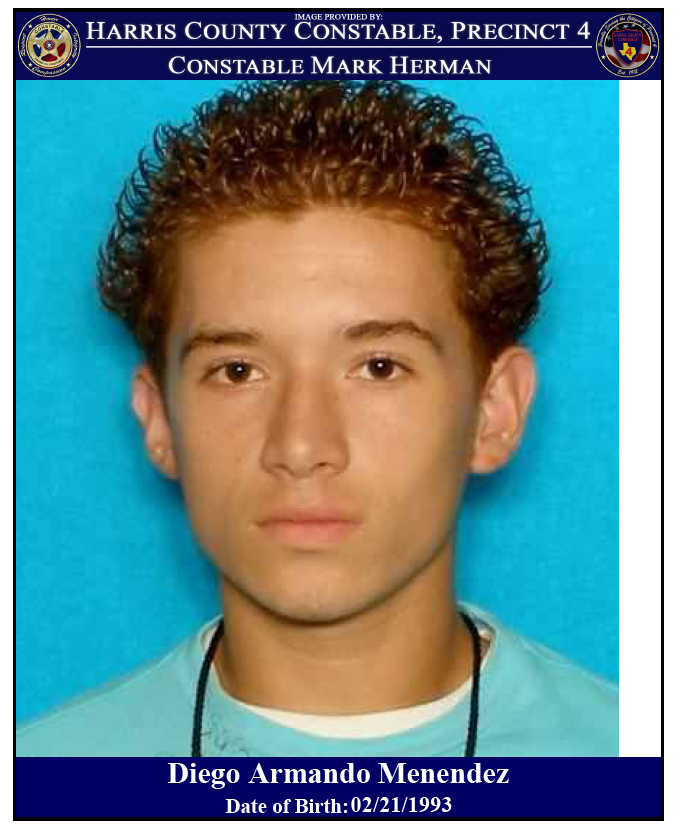 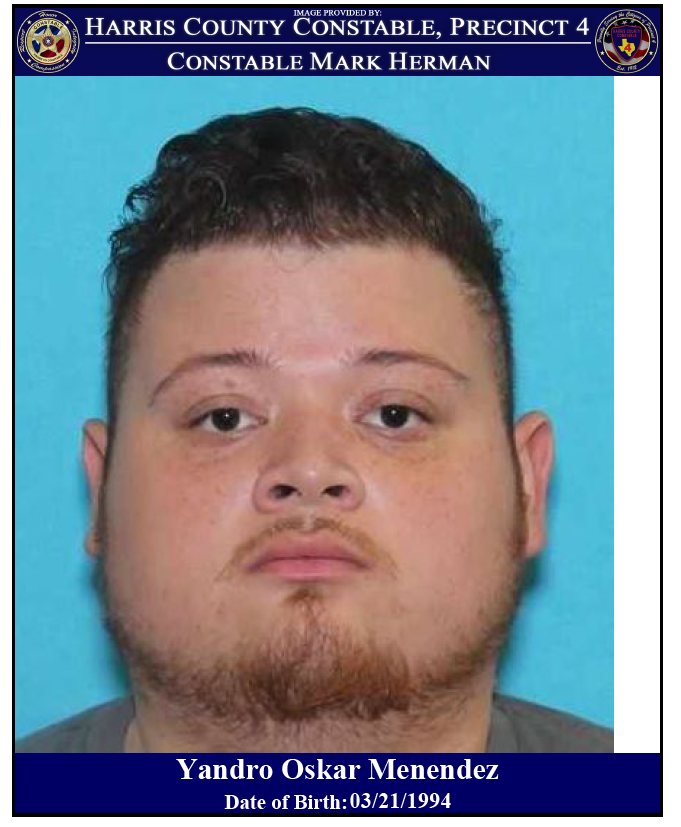 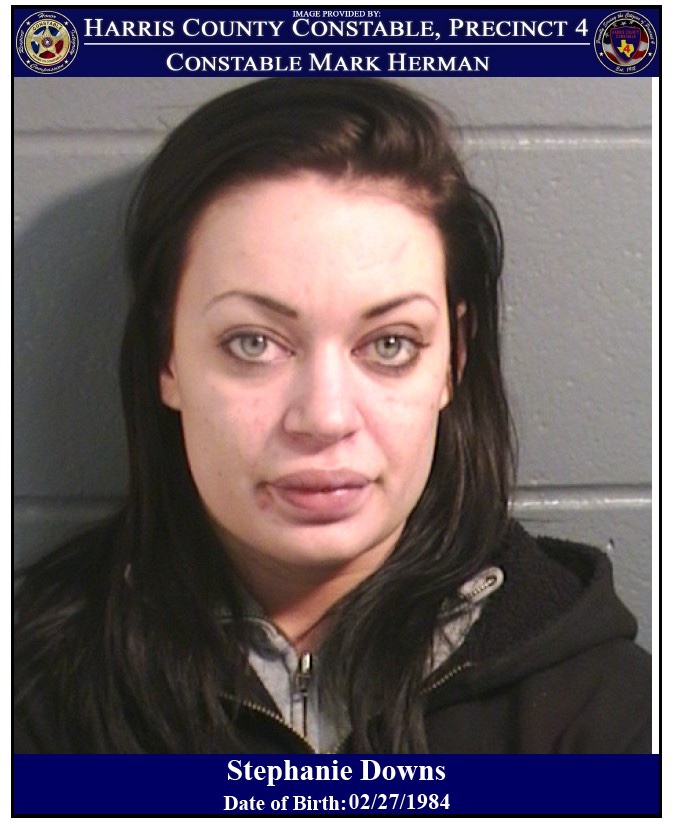 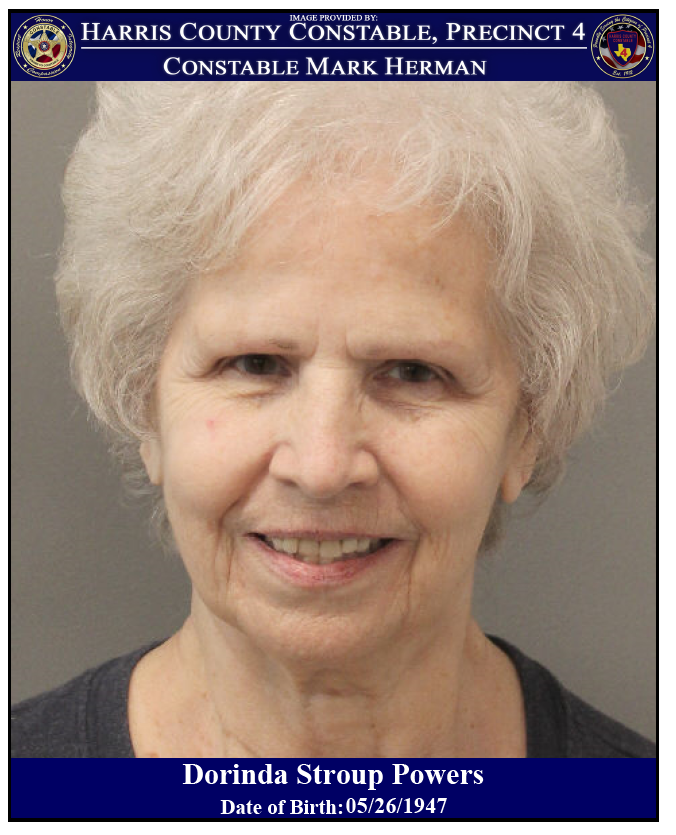 Reply
* Reactions disabled on political threads.
What are your thoughts? Log in or sign up to comment Log in » Sign up »
Replies:
No replies yet
This discussion has been locked.
« Back to Main Page
Views: 2,182
* This page is available in the TownHub app. *
Open In App Get App Dismiss