Lone Star College-CyFair's drama season opens with "Romeo and Juliet," the iconic story of two star-crossed lovers, but retold against the backdrop of the roaring 1920's during prohibition in Chicago. 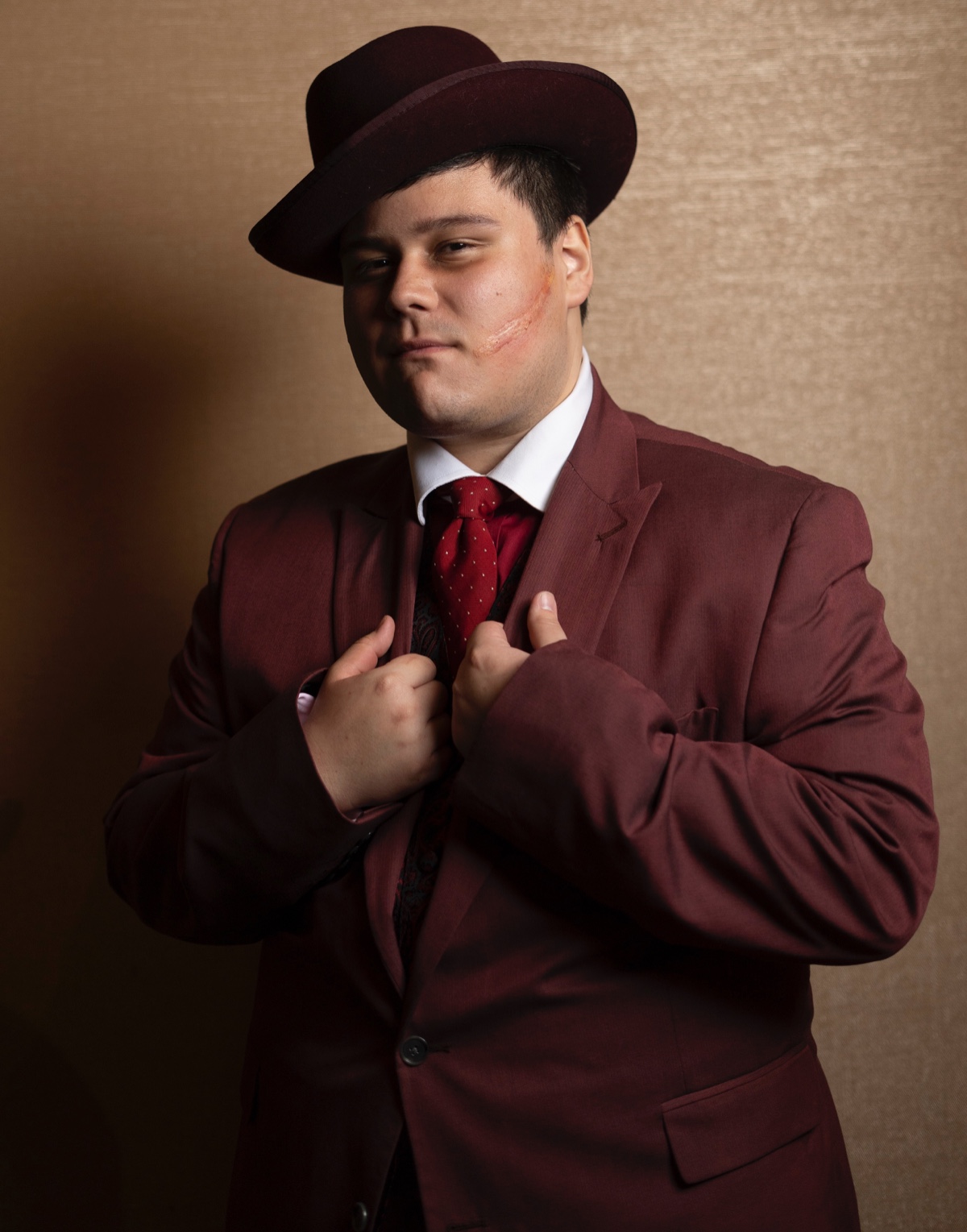 Urick has adapted this well-known story to use as catalyst to explain the historical event of the St. Valentine's Day Massacre.

"The idea behind this concept is violence begets violence," said Urick. "I want to highlight some of the atrocities of gun violence, in a very intense and relatable way, particularly through the ending I'm putting together."

The show is not recommended for anyone under the age of 13 since it features fire arms with loud gunfire and sound effects. While there is quite a bit of intense stage violence, it is safe, said Urick, an advanced actor combatant with Society of American Fight Directors. This adaptation of William Shakespeare's classic story is an opportunity for Urick to help this 99% student cast learn a new element of acting that could prove useful in the future.

"I think understanding stage combat opens more doors for them in terms of going into film or television," he said. "With this knowledge and skill, they could do stunt work, fight work and get hired more and more until they can get their foot in the door."

Audiences attending opening night are invited to dress up in their best 1920's outfits as they walk into a "speakeasy." The college's Performance Troupe will decorate the lobby with a photo booth, concessions and more.

VIP tickets are available for an extra $5 as part of a fund-raising effort earmarked for Performance Troupe students. After the opening performance, VIP guests will get a backstage tour, see the dressing rooms and costumes up close, talk with actors and join Urick for a demonstration and talk about the stage combat. 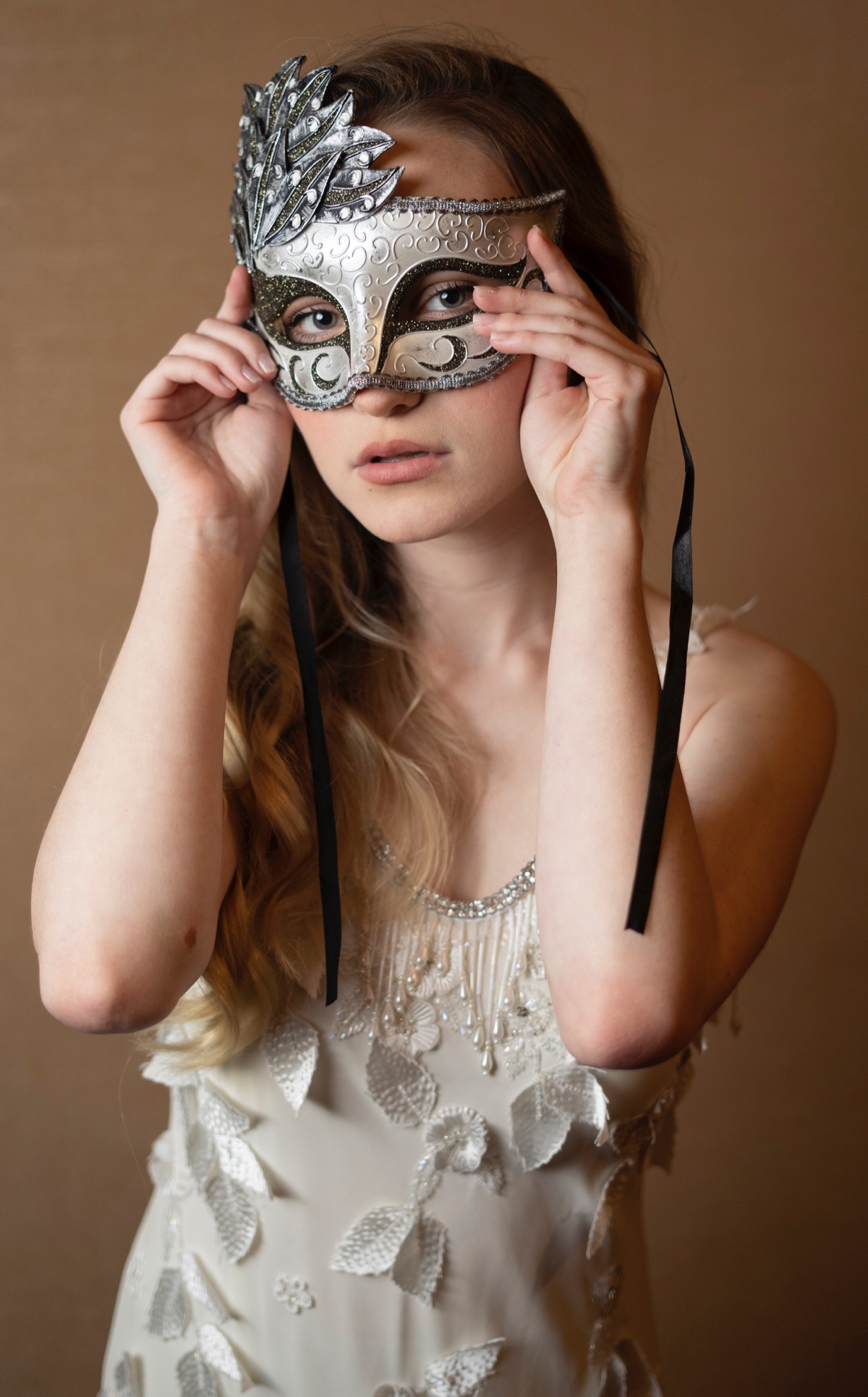 Reply
* Reactions disabled on political threads.
What are your thoughts? Log in or sign up to comment Log in » Sign up »
Replies:
No replies yet
This discussion has been locked.
« Back to Main Page
Views: 2,469
* This page is available in the TownHub app. *
Open In App Get App Dismiss