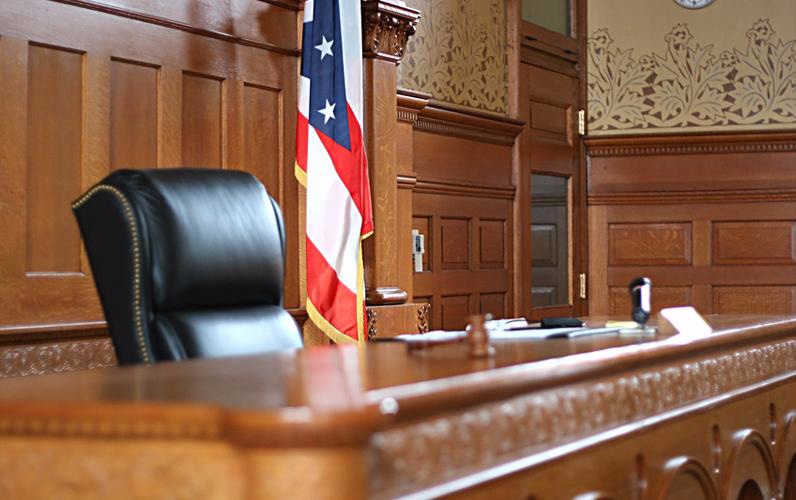 A former Harris County PCT 5 deputy constable and her husband have been charged with conspiring to possess heroin with the intent to distribute it, as well as attempting to launder drug proceeds.

A Houston grand jury returned the six-count indictment Sept. 18 against Betty Jean Molina, 56, and her husband Henry Molina, 59, both of Houston. They were taken into custody yesterday and are expected to make their initial appearances today before U.S. Magistrate Judge Christina A. Bryan at 10 a.m.

At the time of the offense, Jean Molina was a deputy constable with Harris County Precinct 5 Constable's Office.

She and her husband are charged for their involvement in the laundering of what they believed was $500,000 in drug proceeds over a two-month-period.

The couple is charged with one count of conspiracy and another count of possession with the intent to distribute heroin for which they face a minimum of 10 years and up to life in prison as well as a possible $10 million fine. If convicted of any of the four counts of money laundering, they also face a potential sentence of 20 years of federal imprisonment. Those counts also carry up to a $500,000 fine or twice the value of the property involved in the transaction.

The FBI conducted the investigation with the assistance of Harris County Constable Precinct 5 and the FBI Houston Law Enforcement and Border Corruption Task Force, which includes the Houston Police Department's Internal Affairs Proactive Unit and the Texas Department of Public Safety.

Assistant U.S. Attorneys Arthur R. Jones and Alamdar Hamdani are prosecuting the case.
Reply
* Reactions disabled on political threads.
What are your thoughts? Log in or sign up to comment Log in » Sign up »
Replies:
No replies yet
This discussion has been locked.
« Back to Main Page
Views: 391
* This page is available in the TownHub app. *
Open In App Get App Dismiss