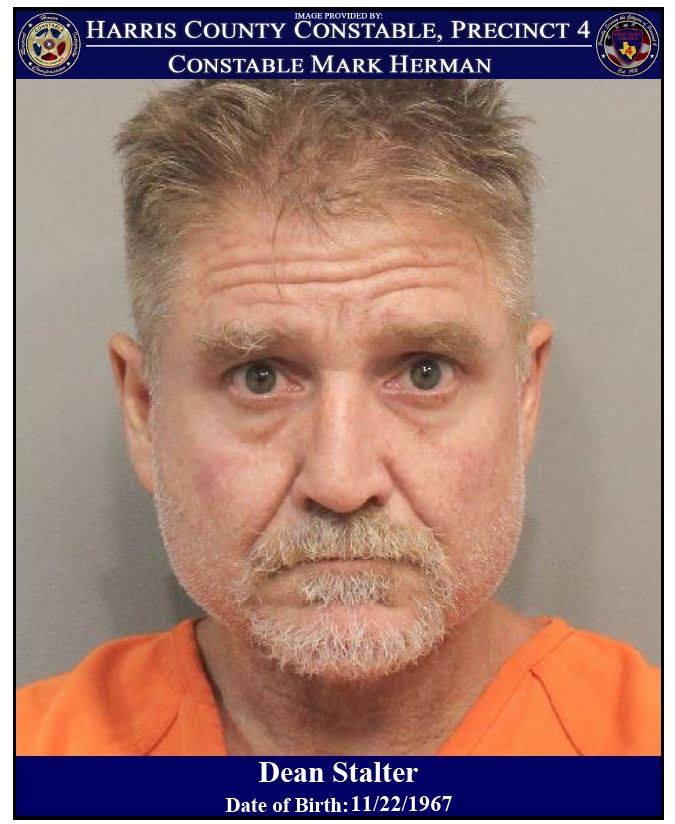 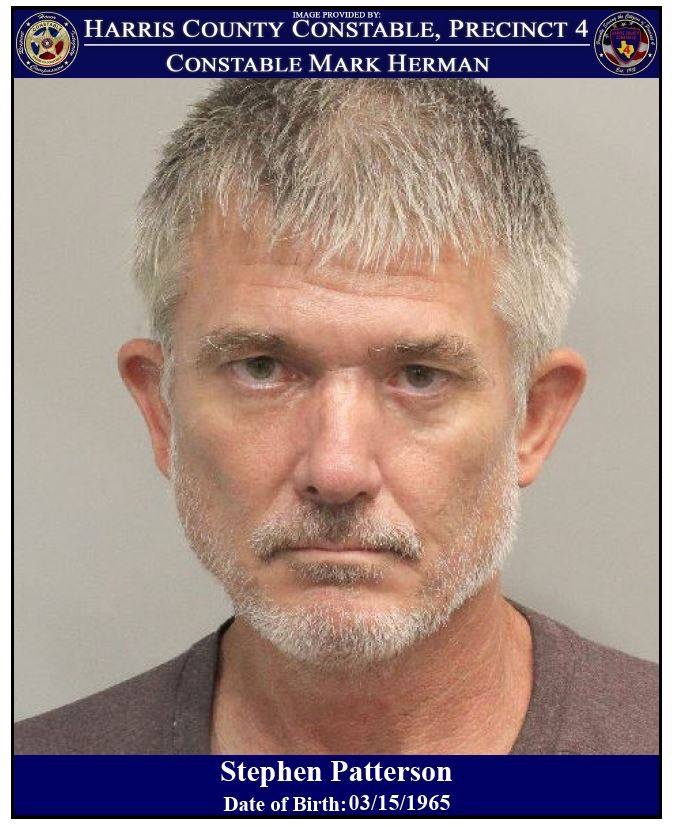 On September 8, 2019, deputies with Constable Mark Herman's Office responded to the 13500 block of Oak Hollow Drive in reference to a burglary to a habitation.Upon deputies arriving, a witness advised that a suspicious vehicle was parked at a nearby house that was recently sold to the Harris County Flood District and that the day prior the front door of the residence was stolen.Constable Deputies made entry into the residence and observed one suspect attempting to remove the kitchen cabinets and another male in the backyard attempting to remove the air conditioning unit.The suspects were identified as Stephen Patterson and Dean Stalter who stated they had permission from the previous owners to be at the location and take anything they wanted.Deputies made contact with the previous owners who advised no one had permission to be at the location or take any property."Stephen Patterson and Dean Stalter were arrested and booked into the Harris County Jail, charged with Burglary to a Habitation. Their bond and court information have not been set at this time." - Constable Mark Herman
Reply
What are your thoughts? Log in or sign up to comment Log in » Sign up »
Post a comment »