Burglary Suspect Arrested, Another On The Run

Burglary Suspect Arrested, Another On The Run 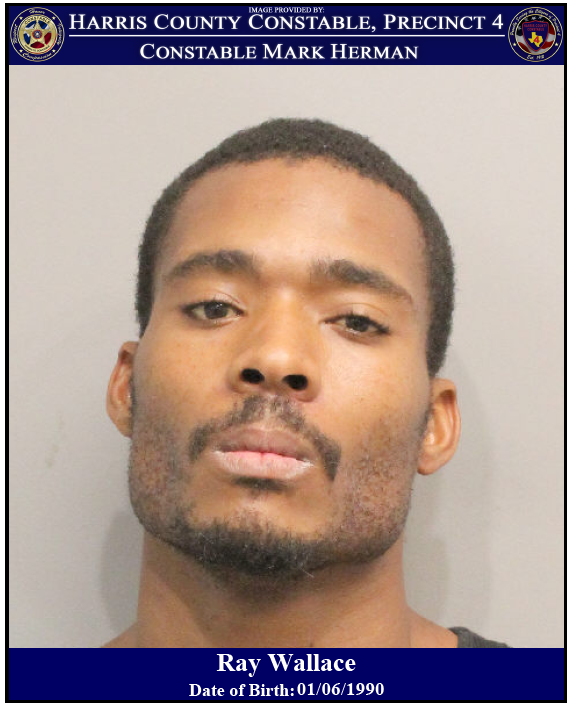 On September 5, 2019, deputies with Constable Mark Herman's Office responded to the 13900 block of Fleur De Lis Boulevard in reference to Burglary to a Habitation.Upon deputies arriving, it was discovered that two male suspects broke into the residence and stole property before fleeing the scene. Video surveillance captured the possible suspects.On September 6, 2019, Constable Deputies observed one of the male suspects in the 14200 block of Cheval Drive. He was detained and identified as Ray Wallace, who admitted to committing the burglary.Some of the stolen property was located inside his residence and has been returned to the owner.After a thorough investigation, Constable Deputies identified the second suspect as Joshua Kitler.
Ray Wallace was arrested and booked into the Harris County Jail, charged with Burglary of a Habitation. His bond was set at $30,000.00 out of the 184th District Court."Joshua Kitler is currently wanted by law enforcement for Burglary of a Habitation. He received No Bond out of the 338th District Court. If you have any information regarding his whereabouts you are urged to contact our dispatch or your local law enforcement." - Constable Mark Herman 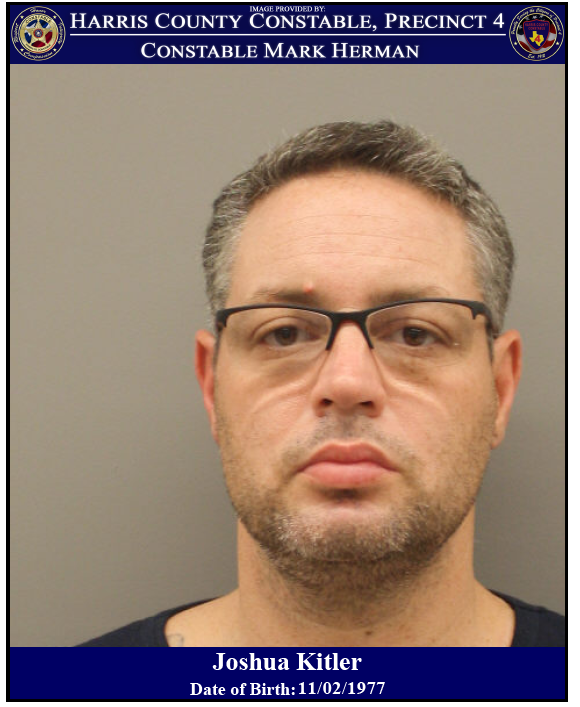