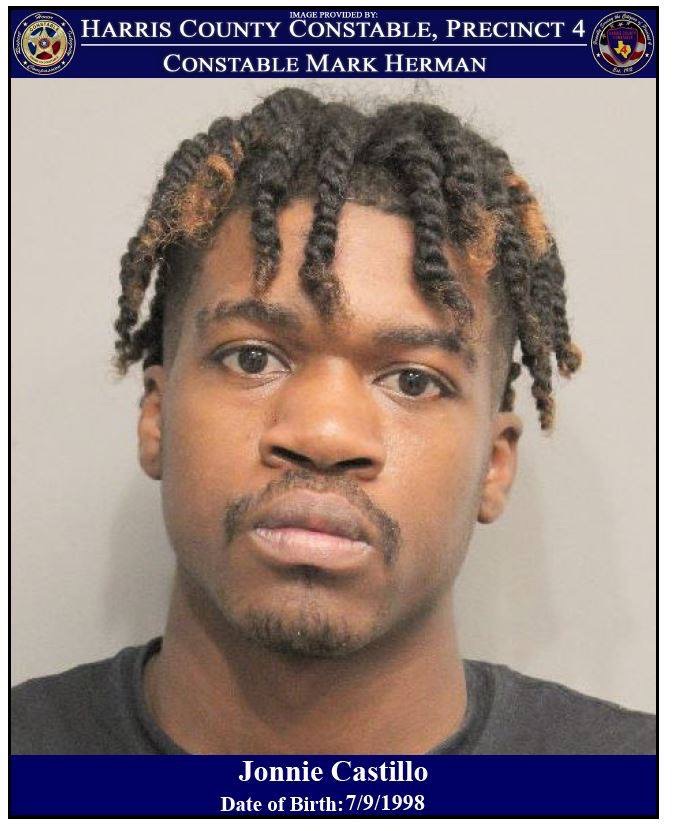 According to reports from PCT 4, on August 31, 2019, deputies with Constable Mark Herman's Office responded to the 26200 block of the Northwest Freeway in reference to a vehicle fire. Upon deputies arriving, it was discovered that 5 vehicles caught on fire due to another vehicle that had a mechanical issue.The owner of the vehicle that started the fire was identified as Jonnie Castillo, who was found to have an active Felony Warrant for Aggravated Robbery out of Harris County."Jonnie Castillo was arrested and booked into the Harris County Jail for his Aggravated Robbery warrant. He received a no bond out of the 183rd District Court." - Constable Mark Herman
Reply
What are your thoughts? Log in or sign up to comment Log in » Sign up »
Post a comment »