~ 11 mos ago   Jul 05 2019, 11:59am
Harris County Fire Marshal's Investigators determined that a residential fire that caused significant damage was ultimately started by used fireworks which were thrown away improperly. 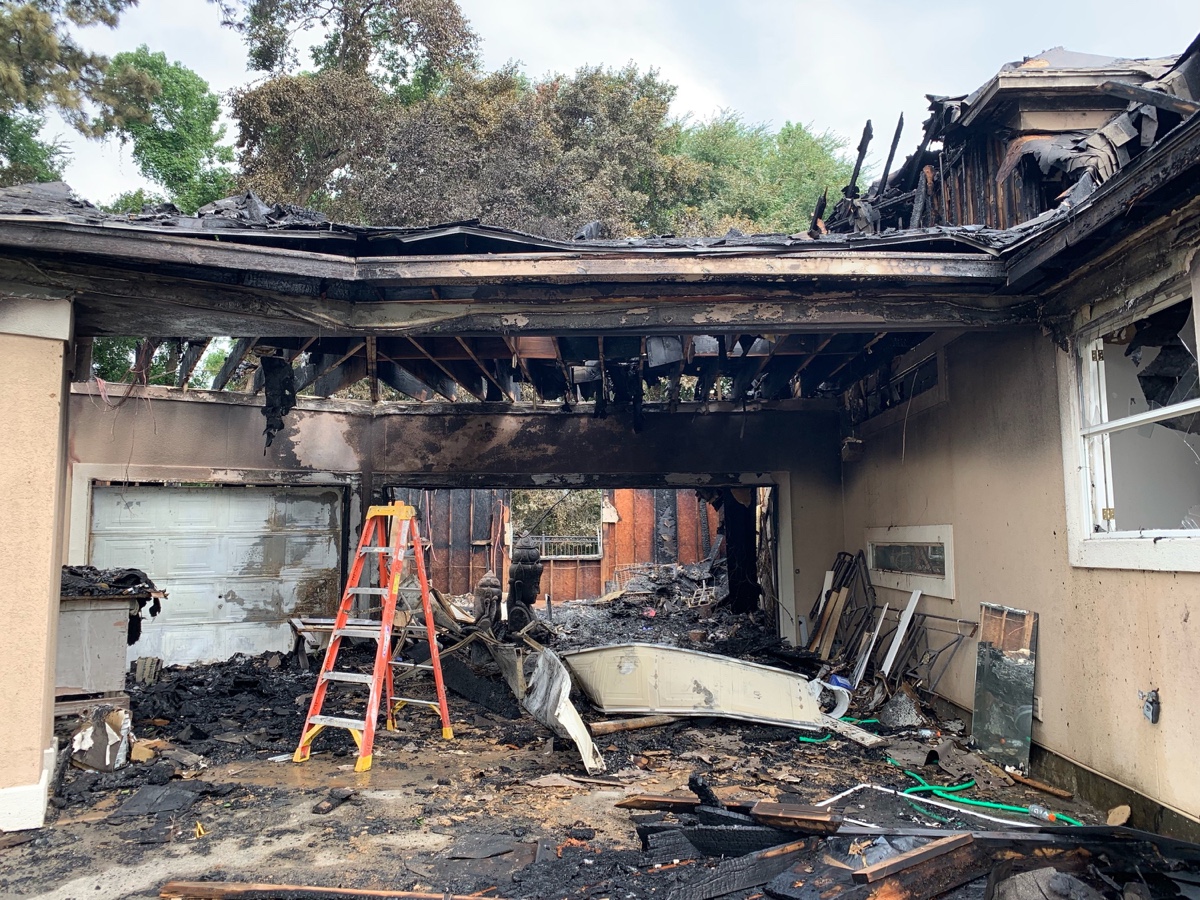 According to reports from HCFMO, on July 3, at approximately 11:50 p.m., the Harris County Fire Marshal's Office was requested to assist Klein Fire Department with a residential fire in the 6500 block of Kodes Clay Ct. Investigators determined the fire started in the garage due to improper disposal of fireworks. "We cannot stress enough the importance of proper disposal of used fireworks," said Harris County Fire Marshal Laurie L. Christensen. "Used fireworks should be soaked in water and placed in a location far away from your home, such as the curb of the street. By doing this, reignition of the fireworks is greatly reduced."Interviews conducted by investigators determined the homeowner placed used fireworks in a trash can on top of cardboard materials inside the garage. The fireworks reignited, causing the house fire. The Harris County Fire Marshal's Office recommends soaking all used fireworks with water, before disposal.www.hcfmo.net
Reply
What are your thoughts? Log in or sign up to comment Log in » Sign up »
Post a comment »