~ 11 mos ago   Jul 01 2019, 3:19pm
Deputies made two arrests, handed out trespassing warnings, and rescued several dogs that were tied up at an illegal homeless camp last week. 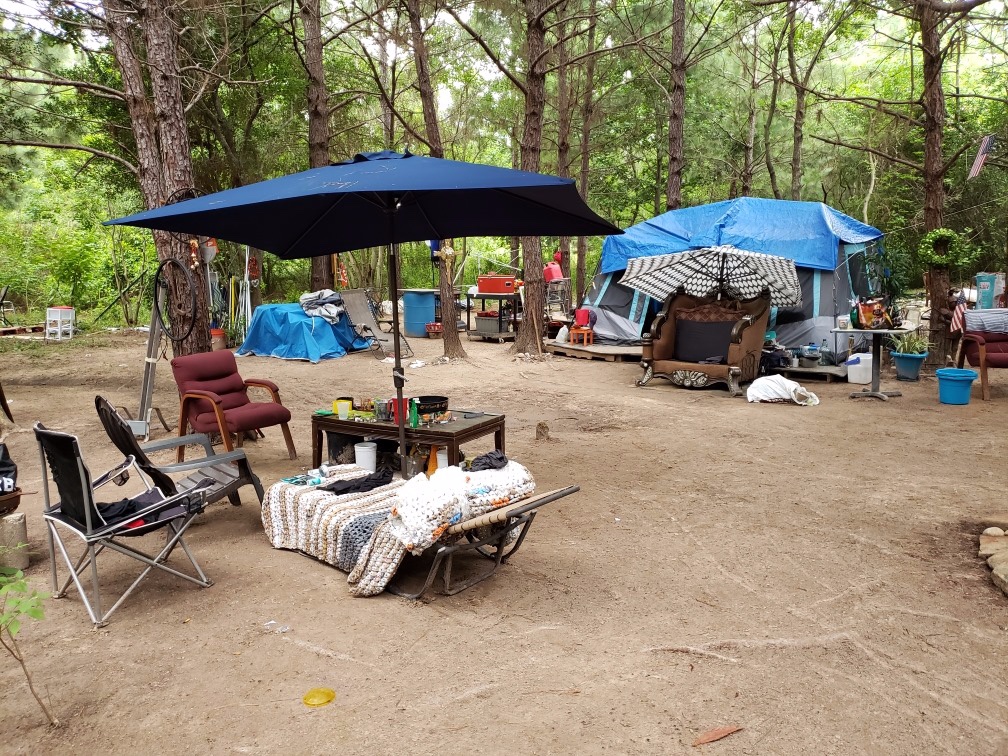 Constable Mark Herman's Special Operations Unit responded to the 16900 block of Nanes Drive and FM 1960 after receiving complaints of several suspects living in an illegal homeless camp. Upon deputies arriving, they found multiple people living in tents and other items on the property.
Deputies identified two suspects at the camp as Lillard Harsh, who was found to be in possession of Methamphetamine and James Dockal, who was previously given a Criminal Trespass Warning to not return to the property. The remaining suspects at the camp were issued Criminal Trespass Warnings. 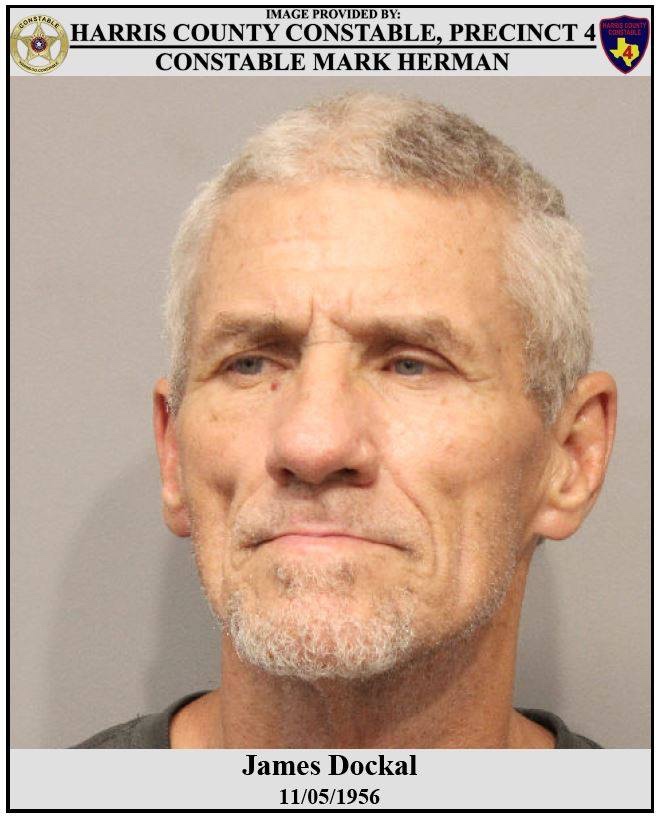 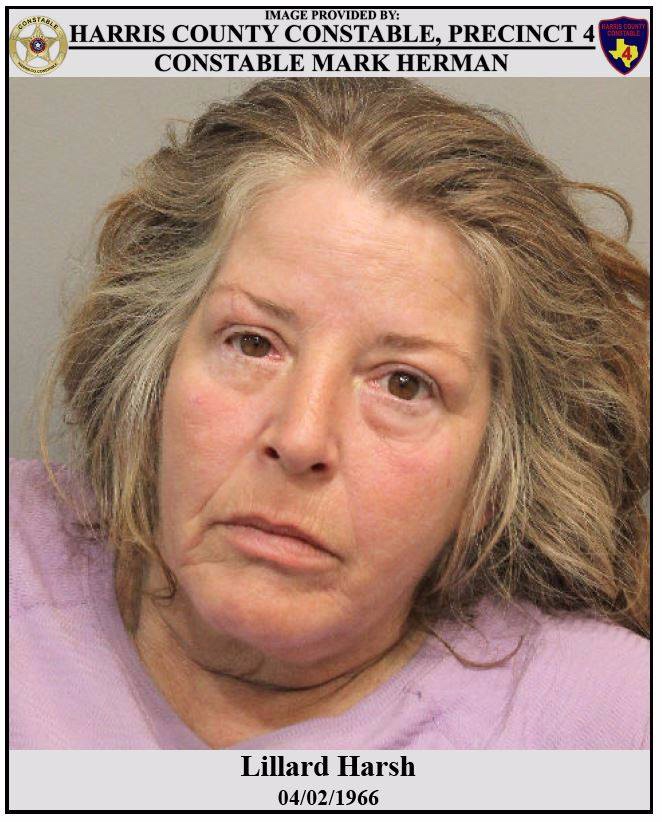 Constable Deputies also rescued several dogs that were tied up at the camp and made contact with the property owners who will be cleaning the site and removing debris at their own expense."Lillard Harsh and James Dockal were arrested and booked into the Harris County Jail. Lillard Harsh was charged with Possession of a Controlled Substance. Her bond was set at $1,500.00 out of the 179th District Court. James Dockal was charged with Criminal Trespass, his bond and court information has not been set at this time." -Constable Mark Hermanwww.facebook.com/Pre cinct4/
Reply
What are your thoughts? Log in or sign up to comment Log in » Sign up »
Post a comment »