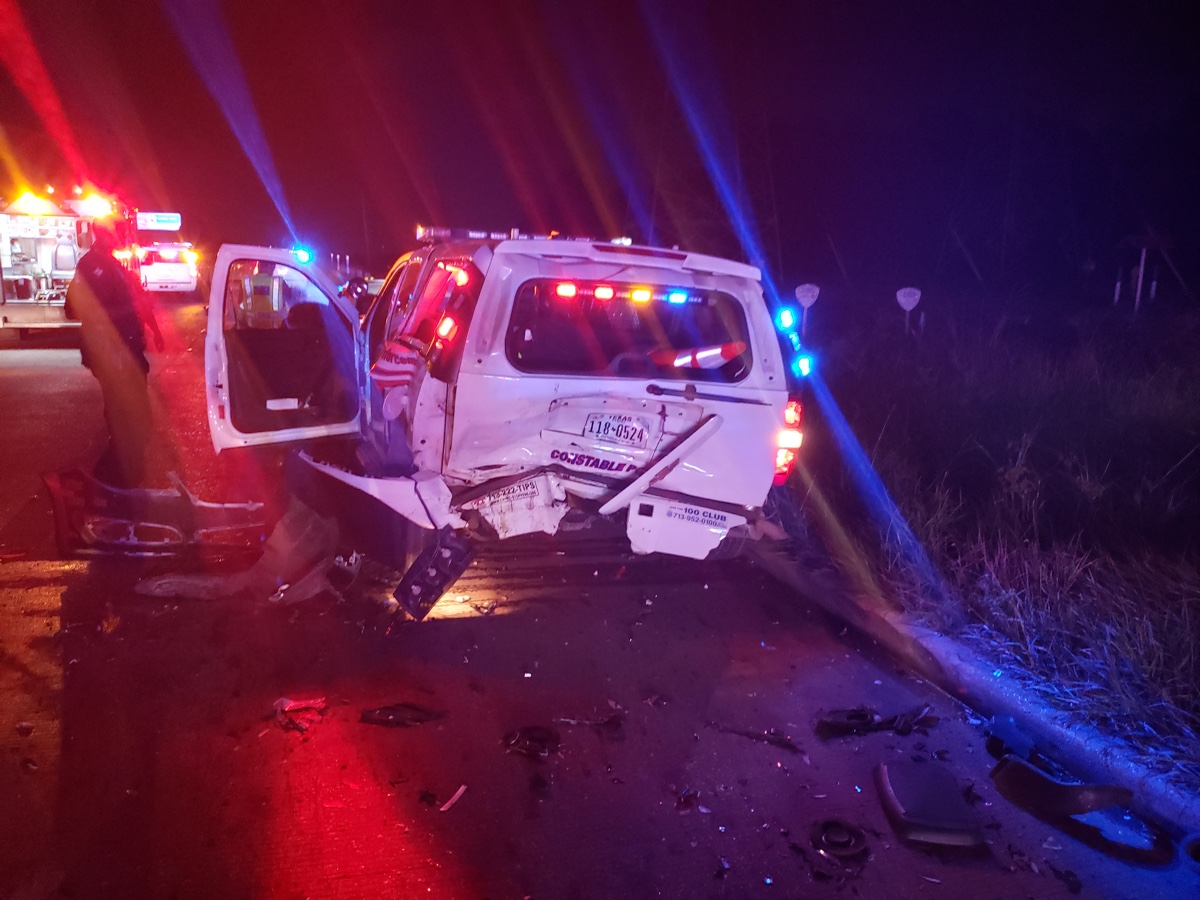 According to reports from PCT 4, on June 16, 2019, a deputy with Constable Mark Herman's Office was conducting a traffic stop in the 1600 block of the N Sam Houston Parkway West, when a vehicle struck the rear of it.The impact of the crash caused the deputies' patrol vehicle to be pushed into the vehicle that the deputy had stopped. Both of the vehicles were pushed more than 50 feet after the impact.The Constable Deputy was trapped inside the vehicle due to the impact. The deputy was later safely removed from the vehicle and transported to Houston Northwest Medical Center with a head injury and later released. 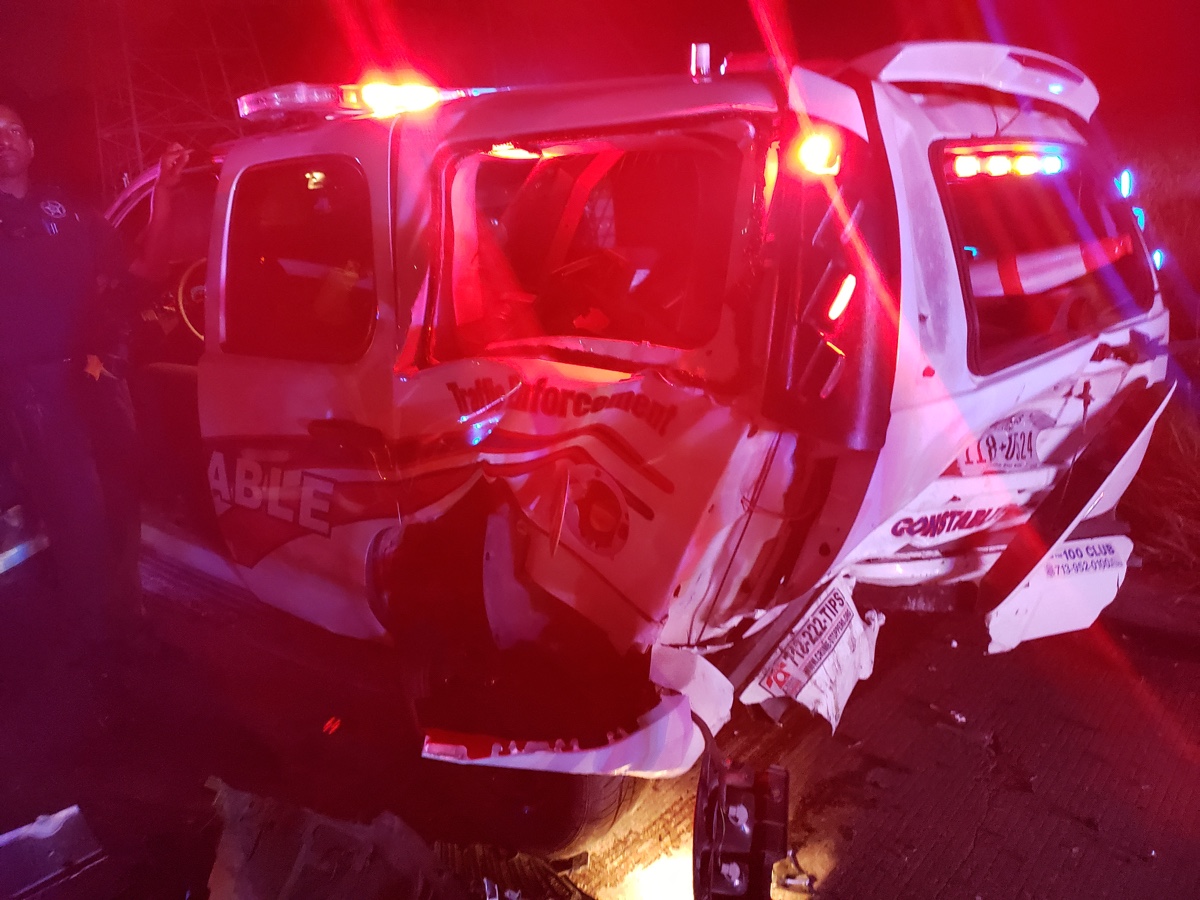 The suspect driver was identified as Reese Pompey who displayed several signs of intoxication. He was also transported to Houston Northwest Medical Center with major injuries.Constable Deputies were able to get a warrant for his blood specimen and the results showed his alcohol content to be over three times the legal limit. 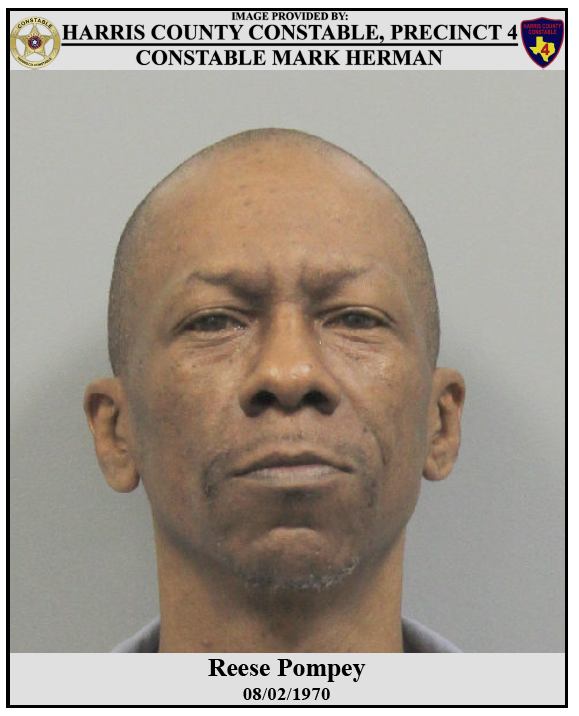 "The Harris County District Attorney's Office Vehicle Crimes Division accepted the charge of Intoxication Assault on a Peace Officer against Reese Pompey. Further investigation revealed that this was his second Driving While Intoxicated offense. His bond and court information have not been set at the time of this release." - Constable Mark Hermanwww.facebook.com/Pre cinct4/
Reply
What are your thoughts? Log in or sign up to comment Log in » Sign up »
Post a comment »