~ 11 mos ago   Jun 17 2019, 12:43pm
The FBI Violent Crime Task Force needs the public's help identifying and locating two men who robbed a Garda armored truck in Houston on June 8, 2019. Crime Stoppers of Houston is offering a reward of up to $5,000 for information that leads to the identification and arrest of the robbers. 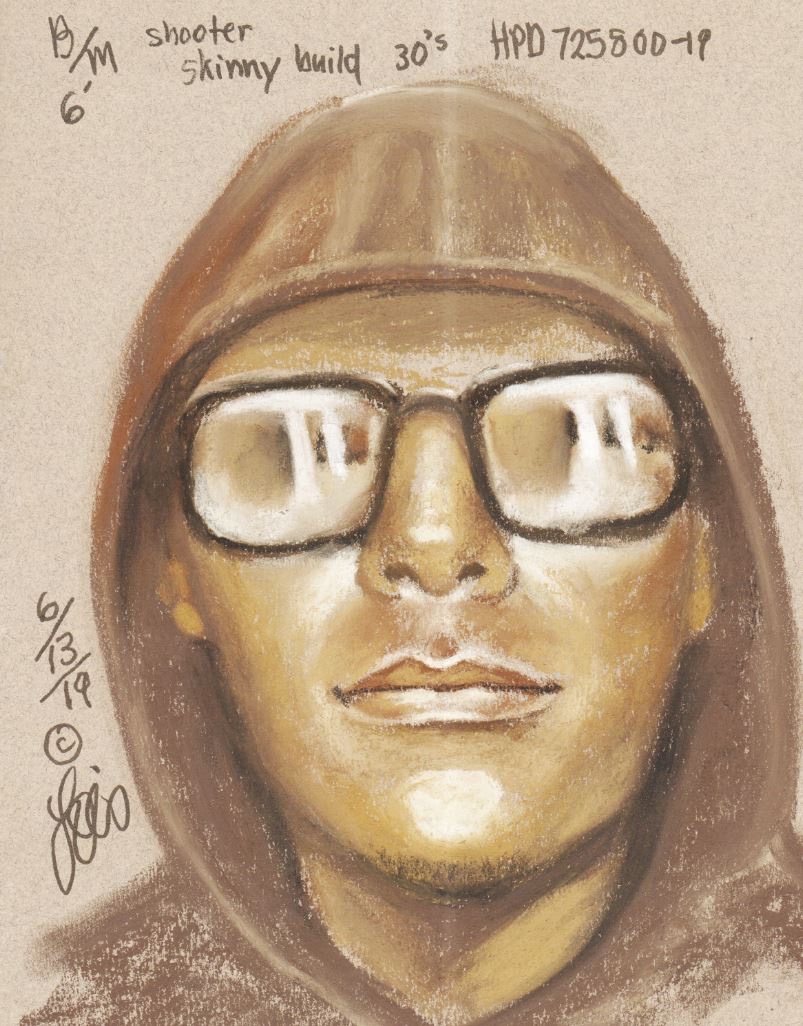 The robbery occurred at approximately 2:33 p.m. on Saturday, June 8, 2019, outside of the Dick's Sporting Goods store located at the Willowbrook Mall in northwest Houston, TX.

The two suspects, driving a black sedan, pulled up alongside the Garda armored truck located outside of a sporting goods store. When the courier exited the truck, the two suspects got out of their vehicle. Suspect 1 attempted to take the cash bag from the courier, but the courier was able to hold on to the bag. Suspect 1 then shot the courier in his left arm with a pistol. The two suspects then got back into the black sedan and drove away without obtaining any money. The Garda employee's injuries were not life-threatening.

Crime Stoppers of Houston is offering up to $5,000 for information leading to the identification and arrest of these robbers. If you have any information, please call the Crime Stoppers tip line at 713-222-TIPS (8477) or the FBI Houston Field Office at (713) 693-5000. Tips may also be submitted to Crime Stoppers through their website, www.crime-stoppers.org, or the Houston Crime Stoppers mobile phone app which can be downloaded for both iPhone and Android devices. All tipsters remain anonymous.
Reply
What are your thoughts? Log in or sign up to comment Log in » Sign up »
Post a comment »