All 3 Suspects In Kidnapping Case Arrested

All 3 Suspects In Kidnapping Case Arrested

~ 1 year, 1 mo ago   May 03 2019, 11:02am
According to reports from PCT 4, on April 15, 2019, deputies with Constable Mark Herman's Office responded to the 21200 block of the Northwest Freeway in reference to a possible Aggravated Assault call involving two victims. Investigation revealed that the victims were called at approximately 1:00 A.M. by John Indridson, who asked them to help him move out of his residence in the 13800 block of Bella Drive.The victims arrived to his residence and were tied up and physically assaulted for over nine hours by John Indridson, Lamar Sanders and one additional unknown male suspect. The victims suffered from serious injuries and were then released by the suspects who threatened to harm their families if they reported it to law enforcement.John Indridson and Lamar Sanders were arrested and booked into the Harris County Jail, charged with Aggravated Kidnapping and Aggravated Assault. John Indridson received a $100,000.00 bond and Lamar Sander's bond was set at $60,000.00 out of the 230th District Court.Constable Deputies were able to identify the third suspect as identified as Felix Zamarron. Deputies filed two warrants for Aggravated Kidnapping and Aggravated Assault against him. He was later located and arrested at a relatives residence in the 17200 block of Rush Trace Court. He received No Bond out of the 230th District Court."Constable Deputies and Investigators worked tirelessly to locate and arrest these dangerous individuals. John Indridson and Felix Zamarron are still currently in the Harris County Jail and Lamar Sanders has made his bond." -Constable Mark Hermanwww.facebook.com/Pre cinct4/ 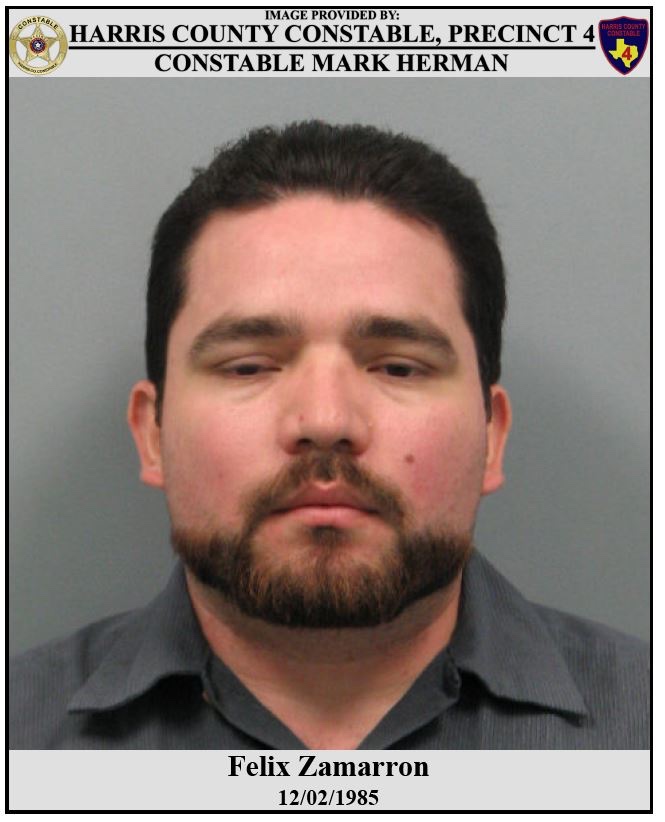 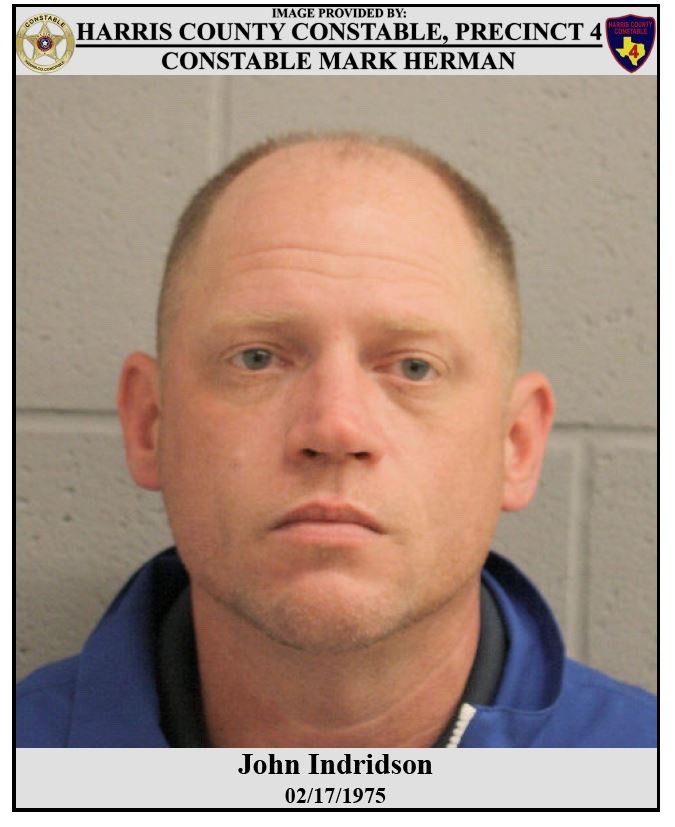 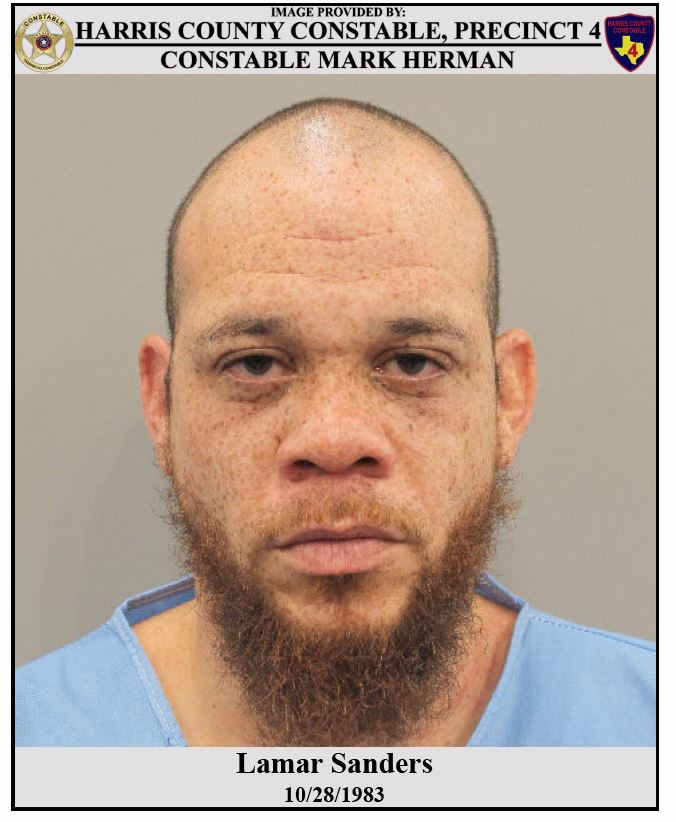