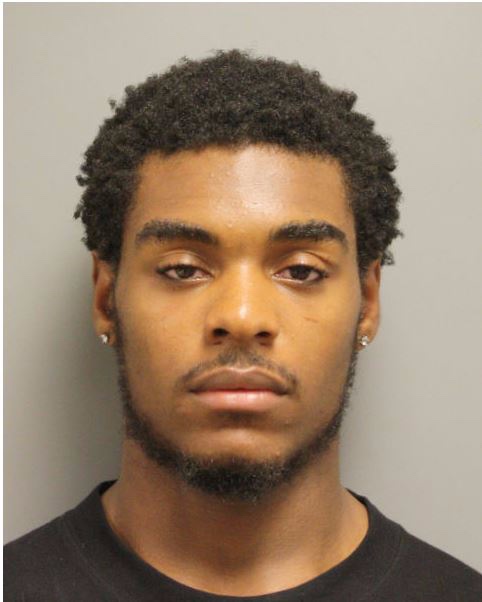 According to reports from the Harris County Sheriff's Office, on Friday, 04/26/2019, at approximately 1:10 pm, HCSO District 1 patrol units responded to an in-progress shooting call at 3300 W. FM 1960 in north Harris County. Upon arrival, units found one adult male deceased, from apparent gunshot wounds, in the back passenger seat of a black Jeep Compass. Deputies spoke with the driver of the vehicle, who stated he worked as an UBER driver and had just picked the victim up at a residence located on Laurel Haven. The driver told deputies when he arrive at the residence the victim was talking with a male companion. After the victim got into his vehicle, the same male companion fired several shots into the vehicle striking the victim. The driver stated he speed away from the scene when the shooting started. The driver described the suspect as a black male, with shoulder length dreads, wearing a white shirt and brown pants. The suspect was last seen fleeing the scene in a light color four-door sedan.

The Harris County Sheriff's Office Homicide Unit responded to the scene to conduct the investigation. On Saturday, 4/27/19, after interviewing witnesses and gathering leads, homicide investigators charged Neilo Johnson ,25, with the shooting death of James Booker, 26. Then, on Monday, 4/29/19, Johnson was arrested by the Gulf Coast Violent Offenders Task Force without incident. Johnson was booked into the Harris County Jail on the charge of murder.
Reply
What are your thoughts? Log in or sign up to comment Log in » Sign up »
Post a comment »