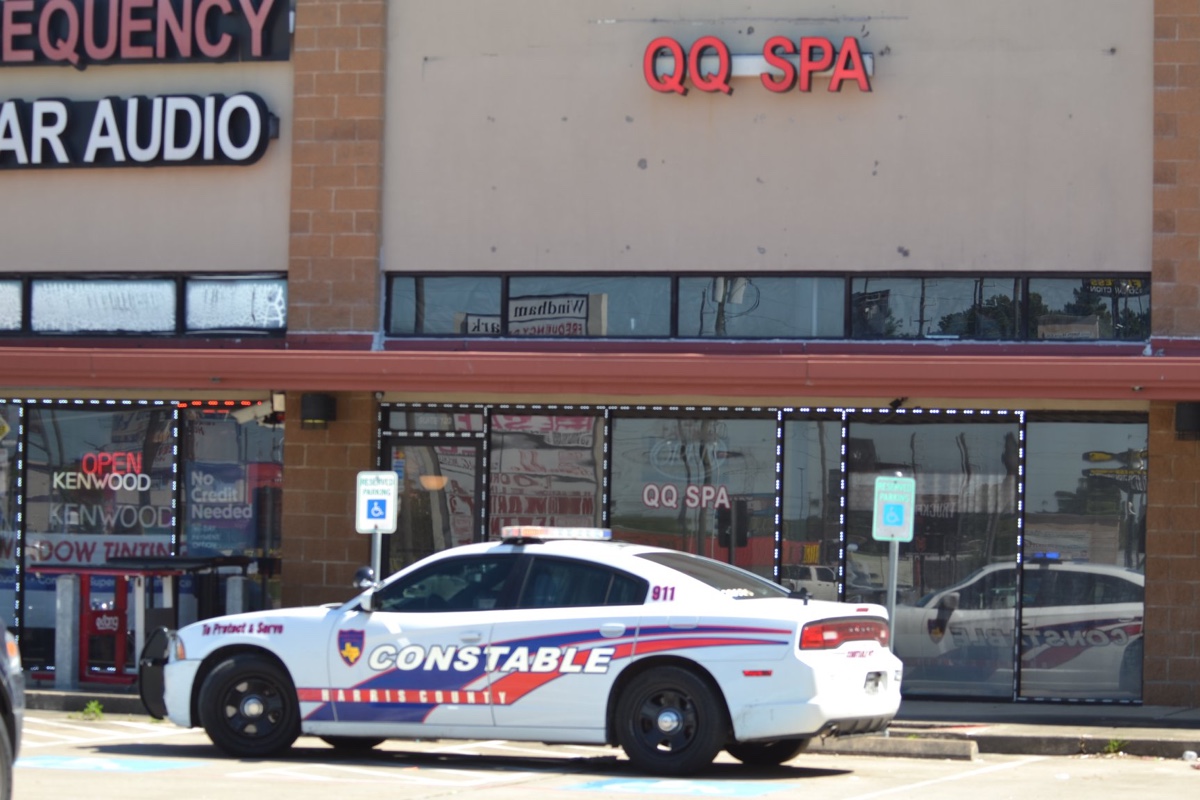 According to reports from PCT 4, on April 09, 2019, Investigators with Constable Mark Herman's Office conducted an investigation into alleged prostitution at the QQ Spa located in the 10500 block of FM 1960 West after receiving a tip regarding possible prostitution from the establishment.Constable Investigators entered the spa posing as customers and were offered sex for a fee by Bao Zhu Shi, who was employed as an unlicensed Massage Therapist.As a result, Bao Zhu Shi was arrested and booked into the Harris County Jail, charged with Prostitution. Her bond was set at $100.00 out of County Court 9. 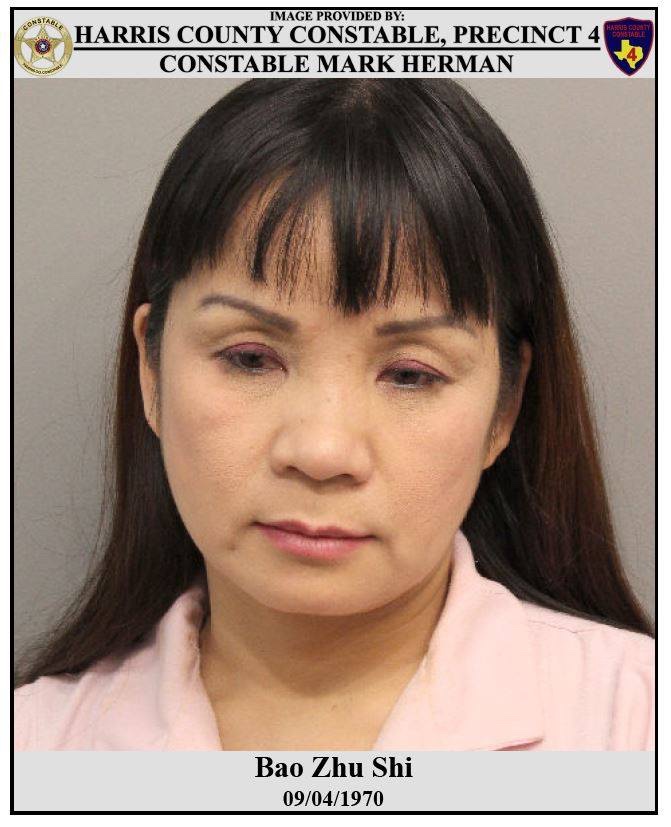