~ 1 year, 2 mos ago   Apr 09 2019, 12:27pm
The Harris County Fire Marshal's Office has arrested and charged Vincent Johnson with arson after catching him starting fires inside his home. 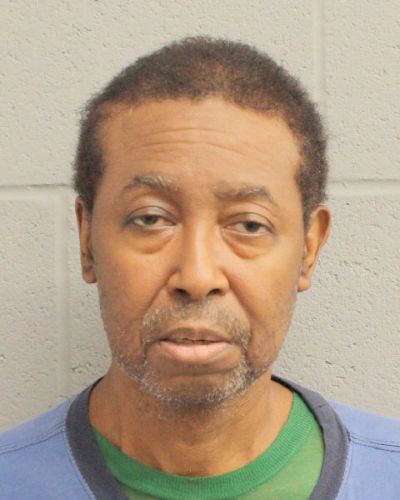 Earlier this week, the Cy-Fair Fire Department responded to two false alarms at Johnson's home. While HCFMO investigators, Sheriff's deputies and Cy-Fair Fire Department were on scene during the second false alarm call, a fire started within the home."Investigators saw Johnson start a fire through a large window in the front door," said Harris County Fire Marshal Laurie L. Christensen. "Johnson used matches and candles to burn trash and clothing. We are grateful for our law enforcement and fire partners for assisting with this incident."Johnson is booked in the Harris County Jail.
Reply
What are your thoughts? Log in or sign up to comment Log in » Sign up »
Post a comment »