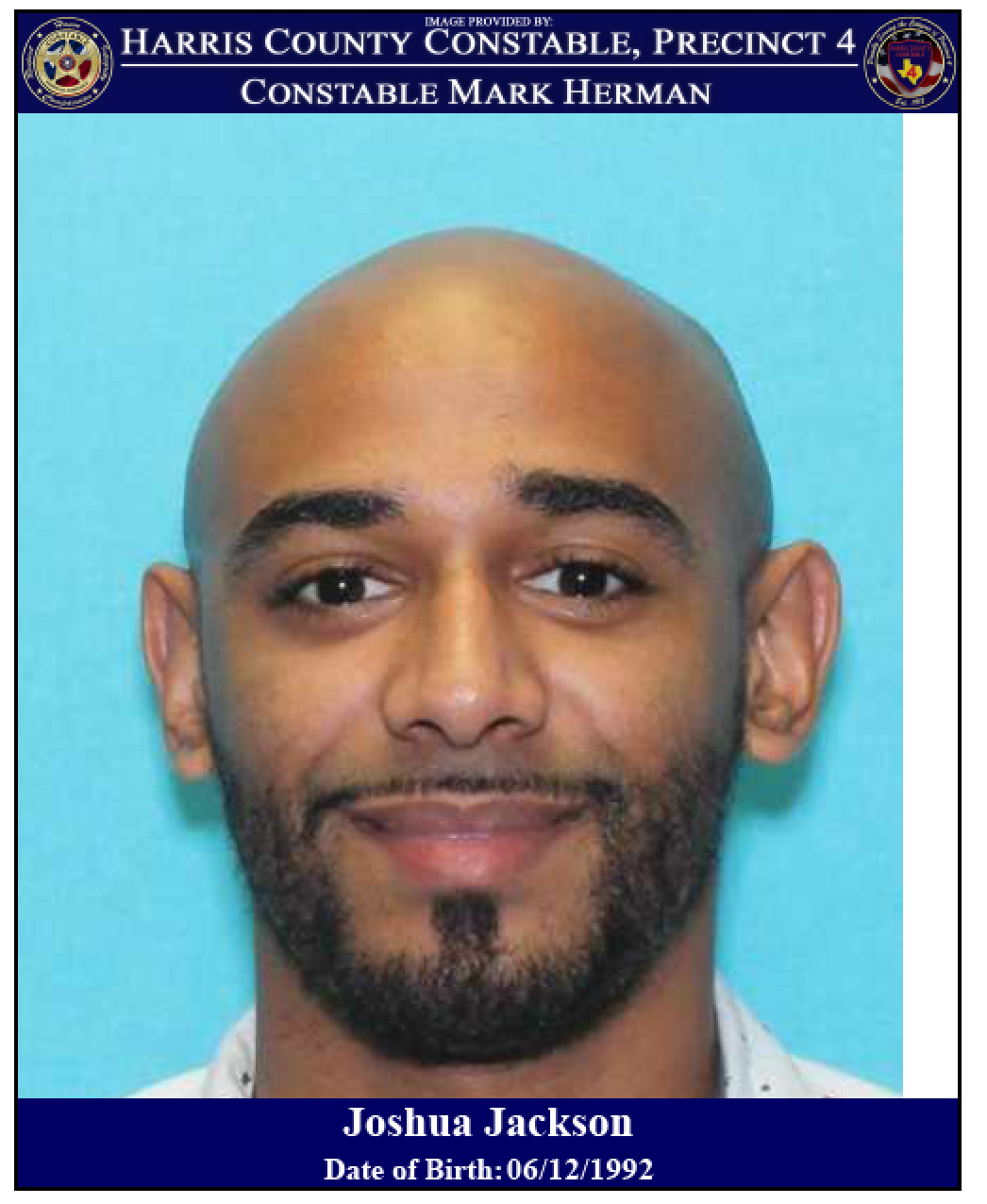 According to reports from PCT 4, early last week, deputies with Constable Mark Herman's Office responded to the 15300 block of Montes Landing Drive in reference to a known male suspect beating on the complainant's front door and refusing to leave.Before deputies could arrive, the suspect broke a window and entered the residence. Constable Deputies arrived and located the suspect inside hiding in the shower. He was detained and identified as Joshua Jackson."Joshua Jackson was arrested and booked into the Harris County Jail, charged with Criminal Trespass of a Habitation. His bond and court information have not been set at this time." -Constable Mark Herman
Reply
* Reactions disabled on political threads.
What are your thoughts? Log in or sign up to comment Log in » Sign up »
Replies:
No replies yet
This discussion has been locked.
« Back to Main Page
Views: 1,596