Keep An Eye Out For These Thieves

Keep An Eye Out For These Thieves

~ 1 year, 1 mo ago   Jul 29 2019, 11:10am
Constable Ted Heap is asking for your help identifying two suspects wanted for burglarizing dozens of vehicles across Northwest Harris County. The suspects often target daycares and other public places where parents are dropping off their children. 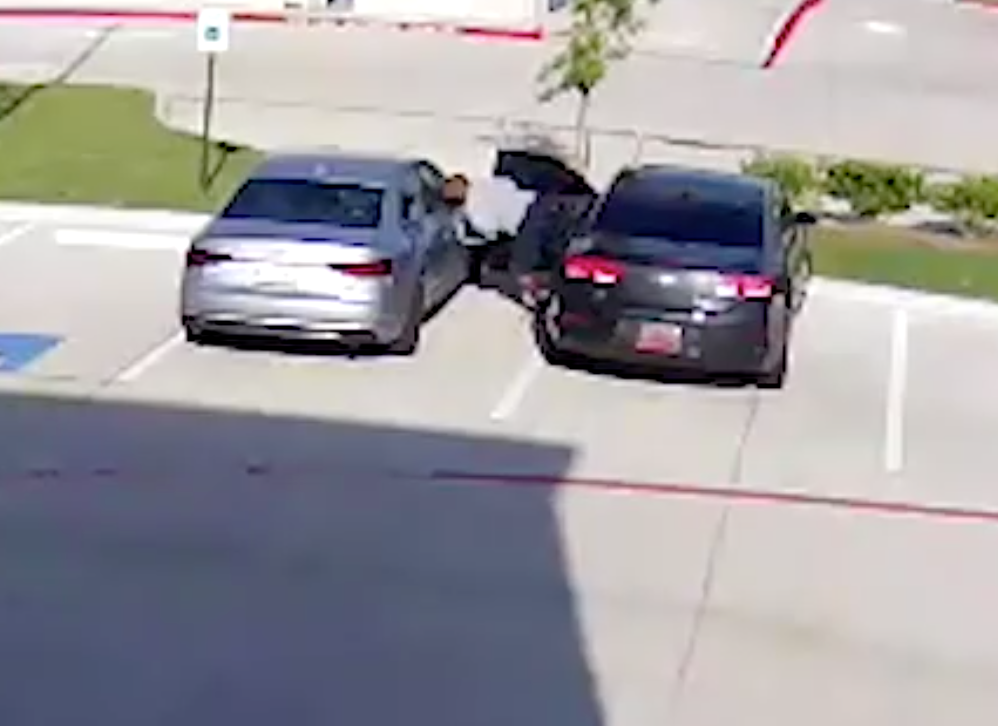 www.facebook.com/The OfficeofConstableTed Heap.HCCOPCT5/These two suspects are believed to be connected to dozens of car burglaries over the last several weeks in Precinct 5 and other Houston area jurisdictions. They often strike in the early morning, looking for cars with purses left behind as mothers walk their children into daycare and preschool facilities.After they burglarize these vehicles, the suspects frequently use the stolen credit cards to purchase thousands of dollars in gift cards at nearby stores. In one case, the suspects used a stolen checkbook and ID to obtain cash which they used to purchase a used car. In another, they tried to fraudulently deposit cash in a Harris County Jail inmate's account.The first suspect is described as a heavy-set black male with a wide beard between 25-40 years of age. In one video, he is caught on camera wearing a white t-shirt, red shorts and white sneakers. He also has a black do-rag and appears to have a number of tattoos on his left arm. 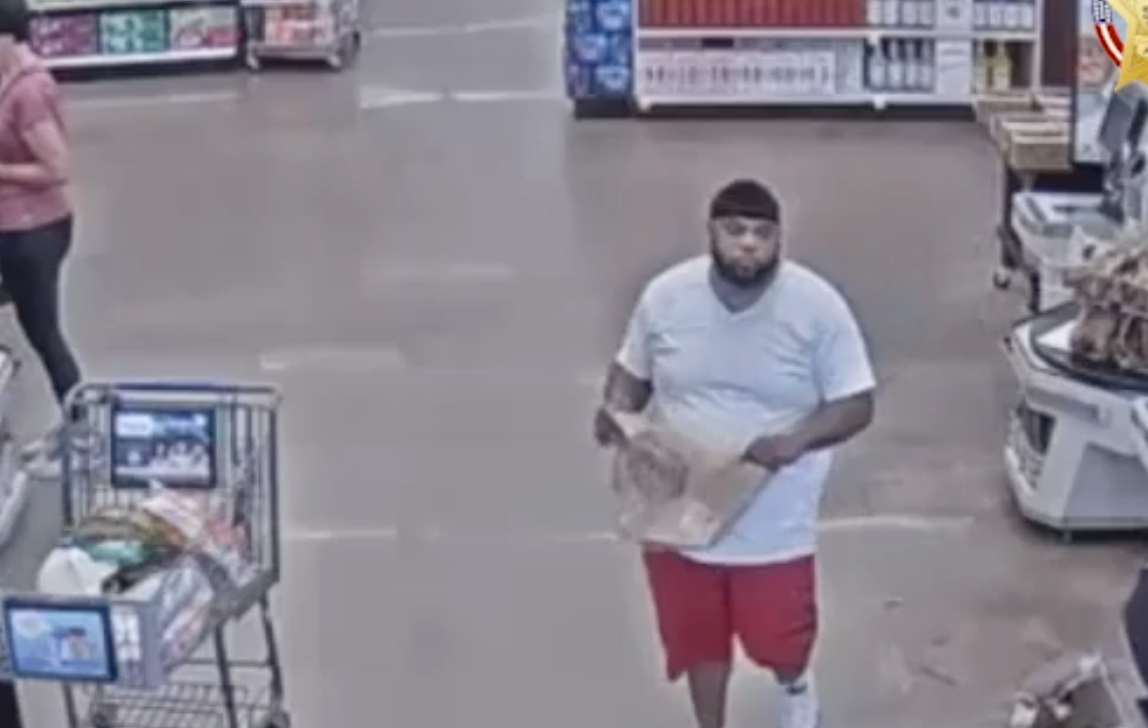 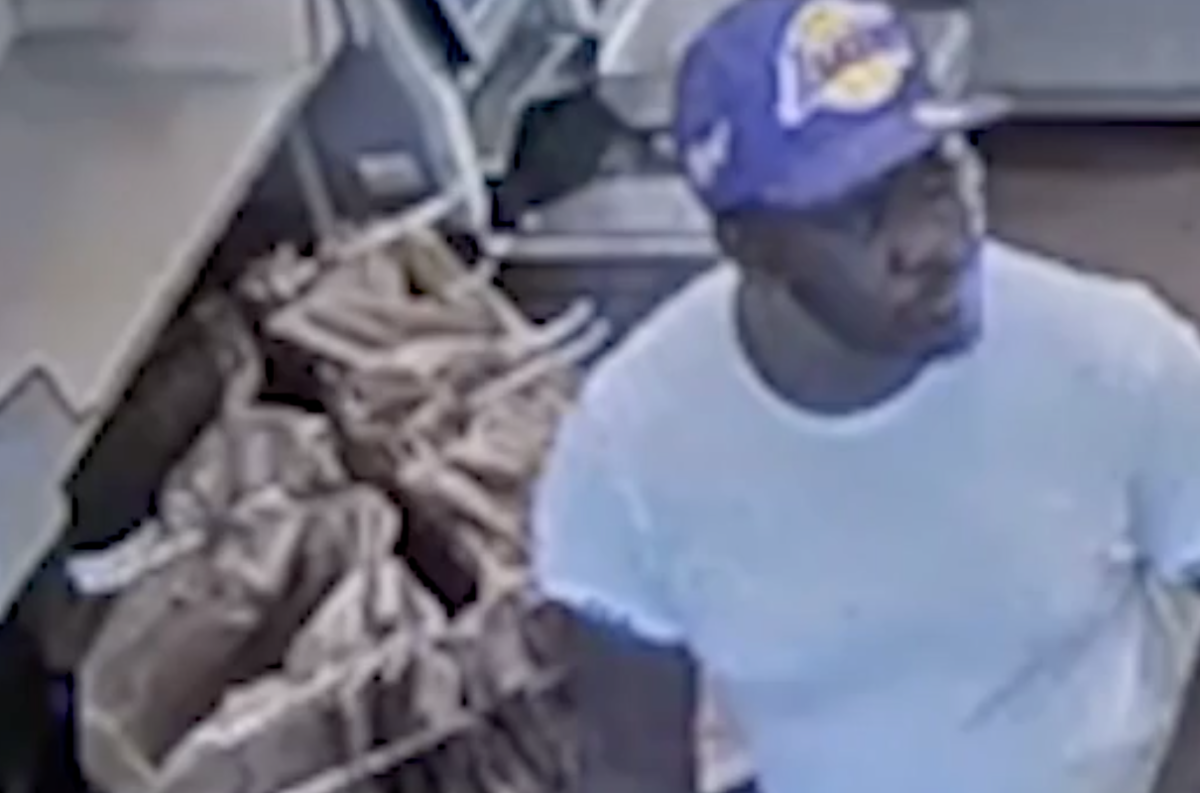 "If you recognize these suspects or have any information which may help with the investigation of these crimes, Constable Heap asks you to contact Investigator Chad Seidel (chad.seidel@cn5.hctx.net) or let us know through our online crime tips webpage at constablepct5.com/in dex.php/online-crime -tips/ "Constable Heap would also like to remind you to take the following steps to protect your car or truck:• Be sure to lock your doors and fully close all windows too. It is amazing how many reported car burglaries come from victims who did not lock their doors.• Move any valuables out of sight before you park your vehicle. These crooks aren't just looking for expensive items. They will often simply take loose change, car chargers, sunglasses or garage door openers.• If you discover your car has been burglarized, call your local law enforcement agency BEFORE touching anything on or inside your vehicle. There is a chance the crook left behind fingerprints, so you should treat this as a crime scene without damaging any potential evidence.
Reply
What are your thoughts? Log in or sign up to comment Log in » Sign up »
This discussion has been locked.
« Back to Main Page
Views: 76